Why are we so attracted to bad news? 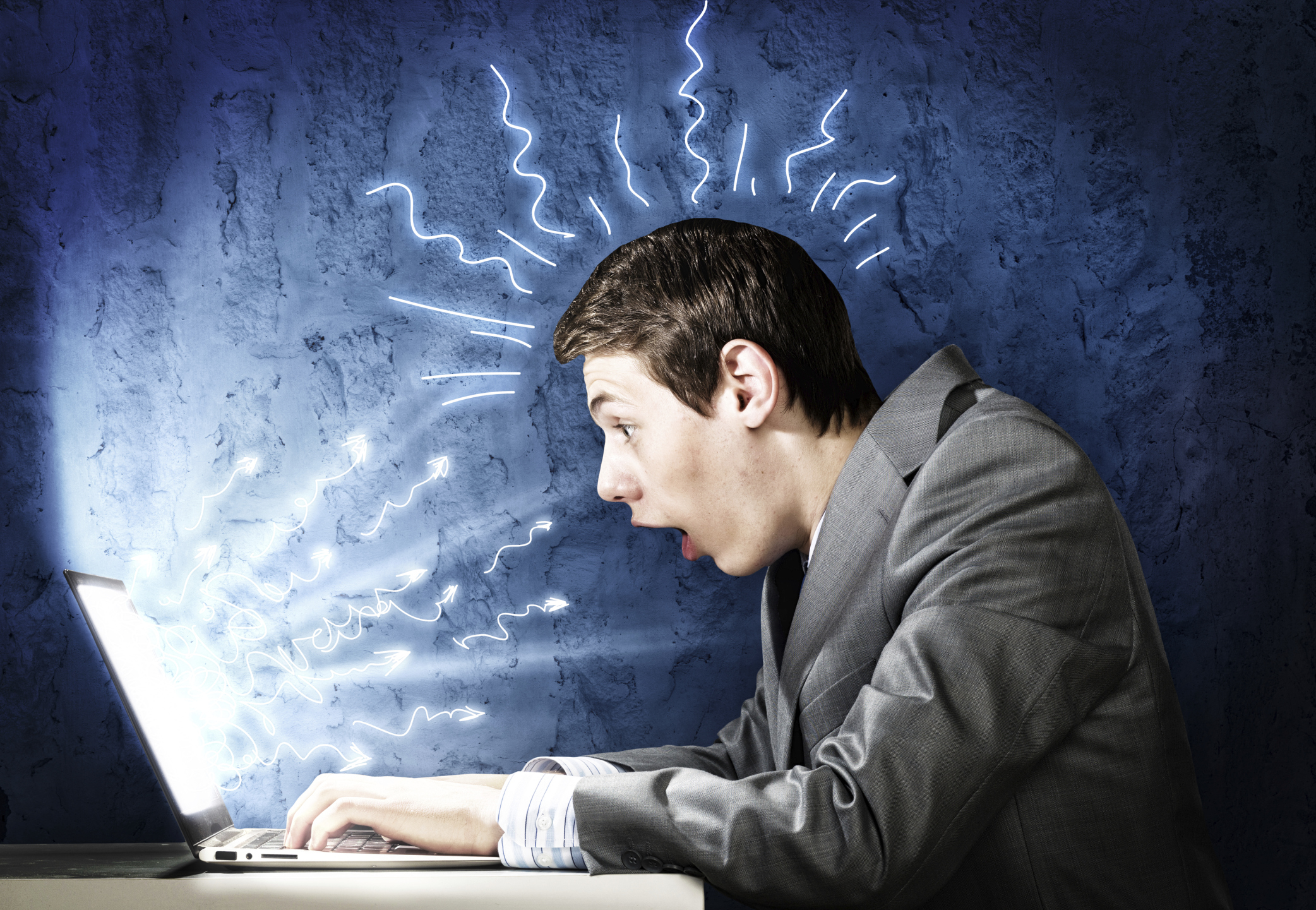 The reason why we look for negative views over transformative stories

I’m still dumbfounded by the minuscule focus that has been given to one of the most important topics that should be on everyone’s mind: How to strengthen our immune response. Our attention is unfortunately being bombarded with information that promotes hysteria.

The media is cleverly exploiting our genetically hardwire “negative bias”. For as long as we have existed, our tendency has been to pay more attention to threats (and dwell on these events) and overlook rewards. From an evolutionary perspective, being attuned to danger would make us more likely to survive. This positive-negative asymmetry as it is known, makes us pay more attention to the potentially harmful things that could happen and make them more important than they really are.

An effective way of countering our negative bias is to choose our news sources wisely and to set up a “news update” schedule to avoid overexposing ourselves unnecessarily to the barrage of negativity and dramatic stories that the media consciously serve us.

A study pointed out that “watching just three minutes of negative news in the morning makes viewers 27% more likely to report having a bad day six to eight hours later.” On the other hand, “those who watched transformative stories, reported having a good day 88% of the time”.

So le’s be more responsibly informed and less obsessively informed.