The Influence of Ego in High Performance Teams 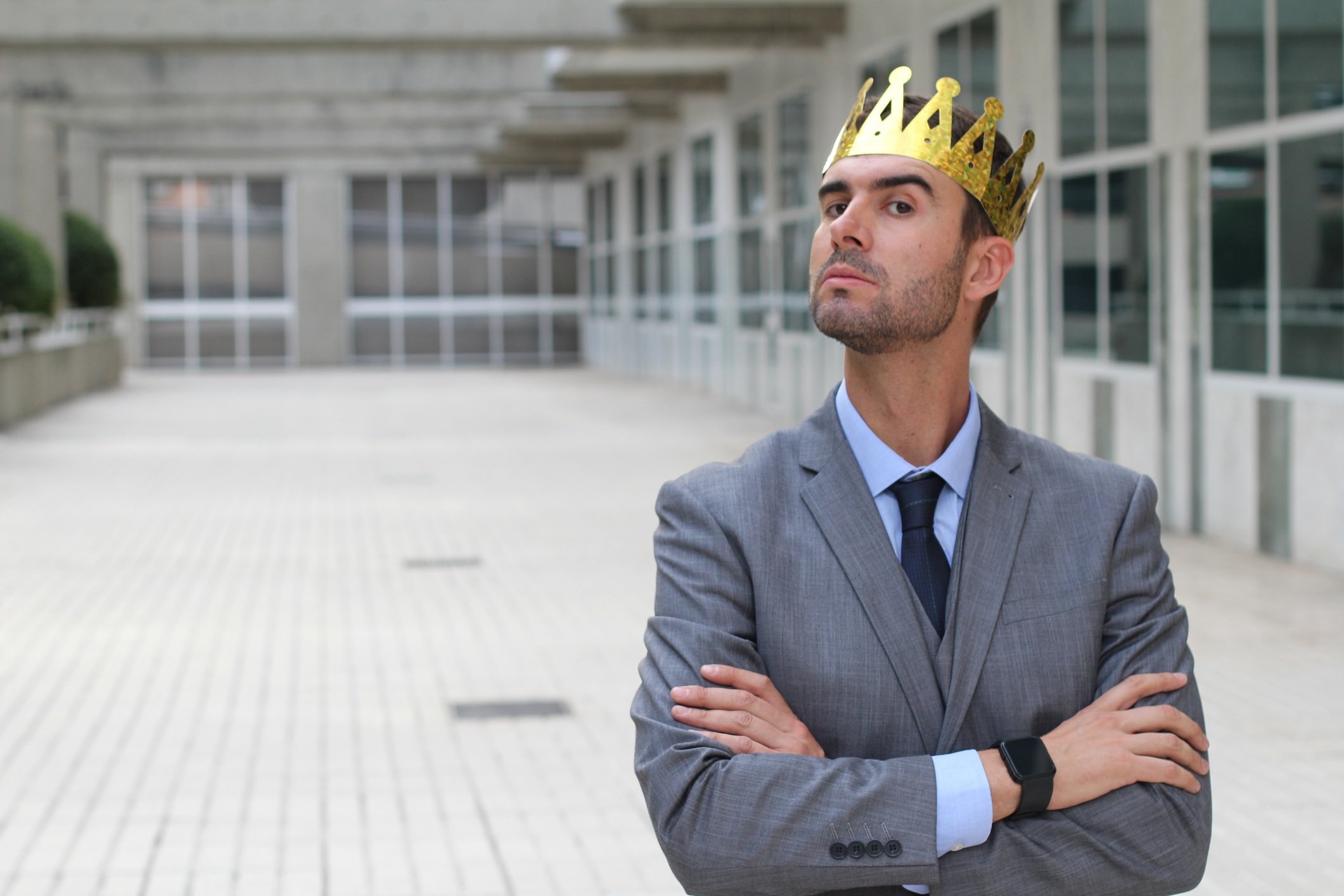 As I was writing this article, my 9-year-old daughter was looking over my shoulder, as she often does in a healthy curious way, and noticed that I had a picture of Donald Trump on my computer. She asked me what I was writing about and I told her “it’s an article explaining the greatest handicap in high-performing teams”, to which she replied, “If that handicap has to do with inflated egos, you have chosen the best example, dad.” She was spot on.

Even the most staunch and sensible Donald Trump supporters can’t deny that Mr Trump is the embodiment of both egocentrism (being self-centered) and egotism (believing oneself to better and more important than others), and this has not to bode well for his efforts to build high-performance teams in the White House. According to a study by the Brookings Institution, during the first year of George W. Bush as president, 6% of his senior staffers were forced out, quit or switched roles. Barack Obama experienced a 9% White House turnover whilst Donald Trump broke the record by reaching 34% during his first year in office (just a few weeks after Trump’s 365 days as president, turnover climbed to a scandalous 43%).

The ego is our individual concept of ourselves which allows us to distinguish ourselves from others. This internal self-image includes, among other things, how we perceive our identity, appearance, status and the many roles we play (leader, teammate, husband, friend, brother, etc.) Our ego, therefore, is our interface with the rest of the world, an aspect of our human experience that is part of our nature. So not having an ego is not optional, having a healthy sense of self is.

Developing a healthy sense of self is no easy task. As we go through life being brought up by our parents, being schooled, being influenced by the media, socialising and interacting with the world, our mind produces an inner narrative about our self-image that gets reinforced as time passes. Slowly but surely, we learn to protect and enhance our ego as part of our survival instinct.

The reason why “ego” carries, for the most part, a negative connotation, has to do with having a grandiose identification with our own self-concept. This is when the ego becomes a flawed entity. When it comes to team dynamics in the workplace, the big ego becomes a cancer that starts gnawing on the crucial elements of team dynamics, alienating members and compromising the team’s mission.

For instance, people that have worked in high performing teams know that the goal comes first, above anything else, so any ideas or perspectives that might contribute to that end are given the light of day. The egotistical team member needs to be right, so his ideas are the ones that need to be persevered, even if someone else’s ideas are better.

The egotistical team member has a need to be special, a sense of entitlement that tramples over the rights or merits of everyone else. This attitude becomes distracting, something to deal with, which quickly alienates colleagues.

The manifestation of ego in team dynamics doesn’t necessarily have to do with egotistical attention-seeking behaviour. A strong desire to be liked stemming from a fear of rejection or not being good enough, makes the egocentric team member fall into the trap of being a people pleaser to feel secure. By keeping the potentially great ideas or contributions to herself to avoid potential judgement, in the process of protecting her ego, the egocentric team member is undermining the team’s performance.

If you notice that your ego begins to take centre stage, you need to reign it in before it starts to create damage, which you will later have to spend time cleaning up. If your ego is not kept in check, this will hurt you at many different levels both professionally and personally.

These are a few ways that you can use to keep your ego in check:

Acceptance.-As previously mentioned, having an ego is part of human nature. As the ego develops, it seems to get a life of its own. Even though the ego’s primal instinct is to help you survive, sometimes its methods are not ideal. Don’t try to embark on the futile path of trying to get rid of your ego, just accept the fact that it is part of your nature, but never forget that you are the master.

Familiarise yourself with your ego’s voice.-Most of the choices that we make are prompted by our inner silent voices. Our core inner guidance system which some people refer to as our spirit, soul, essence or conscience is the voice that guides us to make the right choices (coming in the form of intuition for the most part), so it is the voice that should prevail. However, the ego’s voice tends to get louder (“what will they think if I say/do this…”) and has a desire to have the final say in the choices you make. So spend time learning how to distinguish the ego voice from your core inner guidance voice.

See the funny side.-Humour will disarm your ego in a heartbeat. Every time you hear yourself judging, overreacting, complaining about others or doubting yourself, adopt the attitude of “here you go again” and just have a laugh. By seeing the funny side of the drama queen that wants to take centre stage in your life, with a big, radiant smile just show your ego its place.

Meditate daily.-The surefire way of raising the volume of your core inner guidance system and lowering the voice of your ego is the practice of daily meditation. By meditating quietly (with the technique of your preference) for at least 10 minutes every day, you will notice how intuition will start growing inside you, overshadowing your ego’s need for dominance.