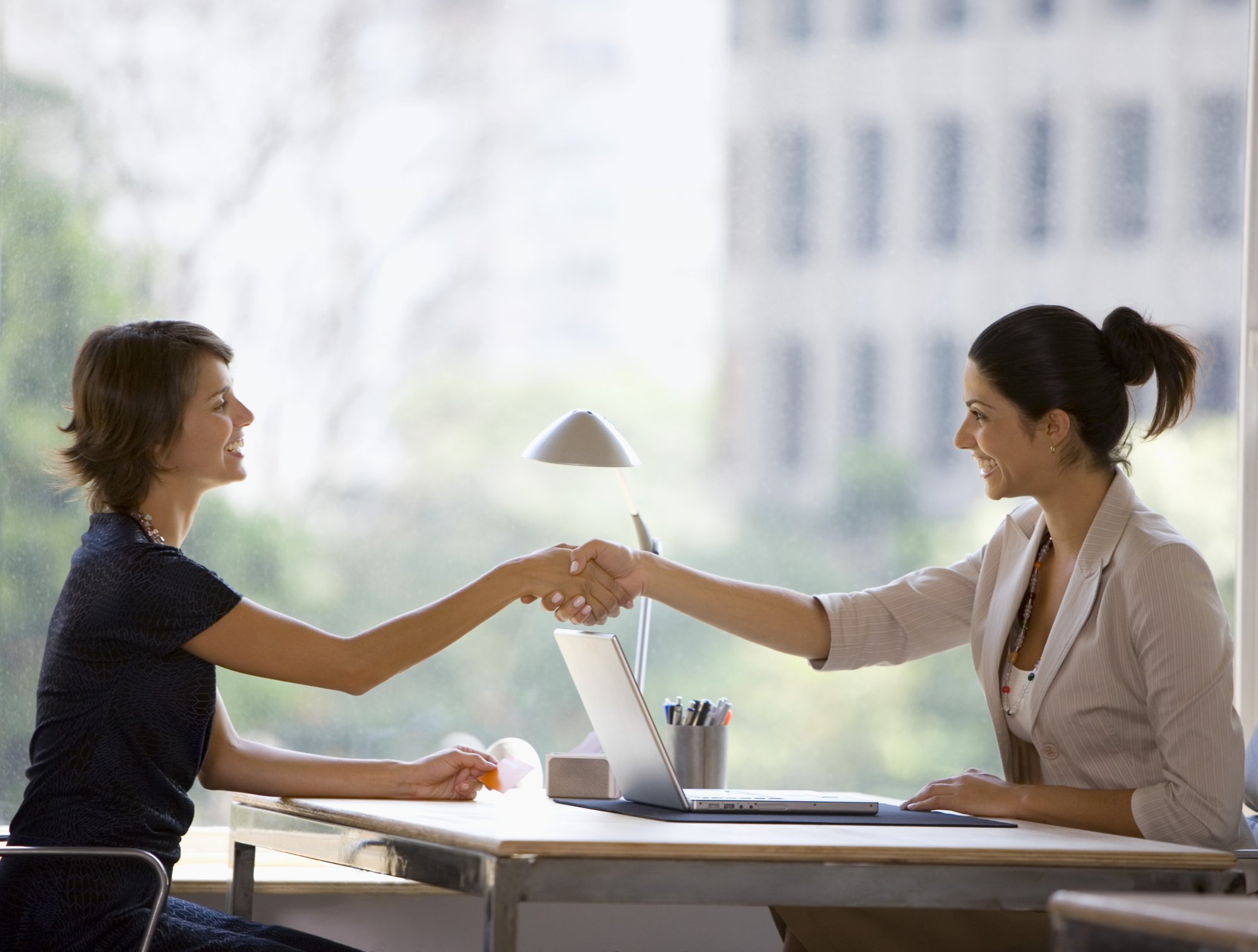 How comfortable are you with disagreeing with someone? Would you rather avoid conflicting situations altogether? If you are the type of person that shuns away from quarrels and disputes but at the same time is actively seeking for the next creative breakthrough or profound insights, then you should perhaps reframe your perception of conflict.

Conflict is defined as a “disagreement or argument, incompatibility between two or more opinions, a state of mind in which a person experiences a clash of opposing feelings or needs.” (for now, lets aside belligerent conflict).   It is human nature to seek rewards and avoid threats, so it is no surprise that people that see conflict as a threat will be inclined to refrain from participating in conflicting situations or not take part of them in the first place.

Conflict, if managed and conducted civilly and professionally, can bring the best out of people, allowing exceptional ideas to see the light of day. Brad Bird, a highly coveted animator, director & producer best known for being the creative mastermind behind billion-dollar movie franchises like Toy Story, The Incredibles and Mission Impossible once stated: “The key is to view conflict as essential because that’s how we know the best ideas will be tested and survive. It is management’s job to figure out how to help others see conflict as healthy—as a route to balance, which benefits us all in the long run.”

At NASA, as you can imagine, there is little room and tolerance for errors.  So when it comes to decision making, ideas are stress-tested to their fullest extent.  When it comes to selecting the best ideas, some teams at NASA have been known for promoting healthy conflict. For example, if a team at NASA wants to arrive at the best solution possible, the team is divided into groups.  Each group has then to come up with the best 5 ideas they can think of.  Once each group has come up with their top 5 ideas, they need to debate as to which is the #1 idea.

Every team has then to present their #1 idea to the other groups and justify their decision with utmost certainty.  As far as the overall decision-making process at NASA goes, the best part comes next. After each group gets a chance to present their top idea, all other groups are asked to give three compelling reasons as to why that “top idea” will drastically fail.  In NASA’s  61 years of existence, this methodology has served them well.

Creating an environment to help people see conflict as healthy is an unending job, one the starts with us with seeing conflict as the path to heightened creativity and potentially exceptional outcomes. 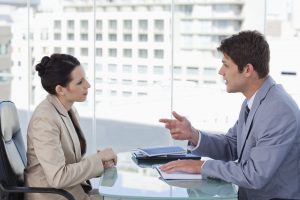 1.-See civil and professional conflict as a tool to promote innovation and creativity. Reframe the concept of conflict not only for yourself but for your team members as well.

2.-Don’t take conflict personally. When ideas are challenged, some people feel threatened or personally attacked. Always remember that it is the idea (and not the person) that is being challenged.

3.-Promote healthy conflict.  When promoting an environment that welcomes conflict as a creative strategy, always make sure that people participate within the confines of the rules of engagement. Even if you have experience operating in conflict-type environments, there is still room for recalibration.

4.-Be aware of the impact of conflict in people.  Some people try to hide how uneasy they feel after a massive argument.  Make sure to coach people to help them deal with conflicting emotions appropriately to avoid any discouragement from continuing debating ideas intensely.