How to Deal with Incompetence 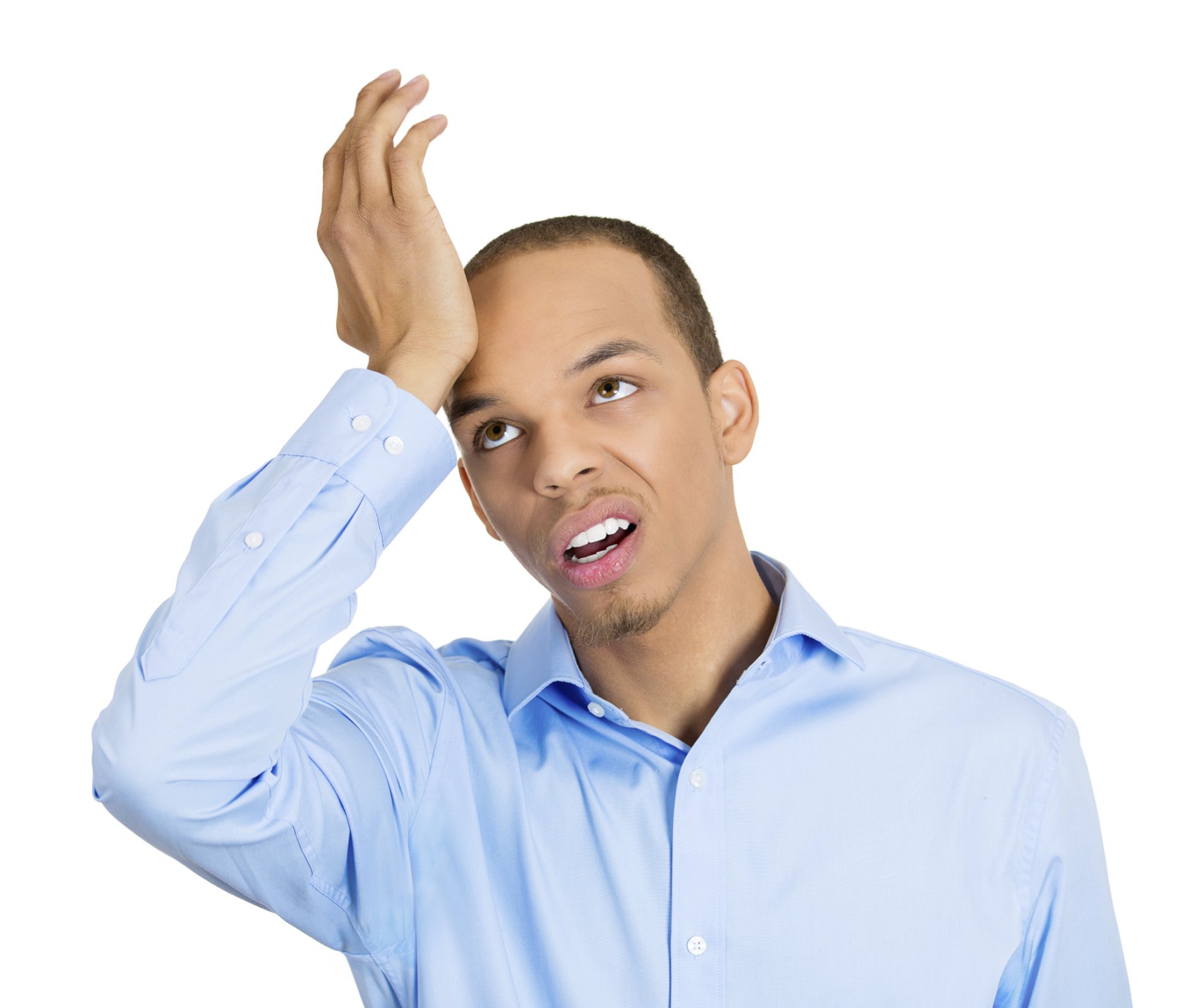 By now, I’m sure you are quite familiar with the psychological phenomenon known as “impostor syndrome”. Also known as the fraud syndrome, this is a condition in which an individual doesn’t integrate their accomplishments and has recurring patterns of fearful thoughts of being exposed as a fraud, despite substantial evidence of their success and competence.

But what if those feelings of incompetence are justified? And in spite of evidence to support this incompetence, what if these low performing people carry an internal illusion of superiority that leads them to assess their cognitive ability as greater than it actually is? In the field of psychology, this cognitive bias is known as the Dunning-Kruger effect, named after two American social psychologists and university professors that co-authored a study in the late ’90s. They found that some people who are evidently bad at certain tasks mistakenly overestimate how good they are. Their lack of self-awareness is such that they simply cannot accurately evaluate their level of competence (or incompetence for that matter).

Before I continue, if you are currently dealing with impostor syndrome and are already panicking, thinking perhaps you are experiencing the Dunning-Kruger effect, please snap out it! As I said, you have to have substantial and concrete evidence that you are consistently underperforming in a given task or tasks AND despite these facts, you are convinced that you are performing above par. The delusion has to be evident. 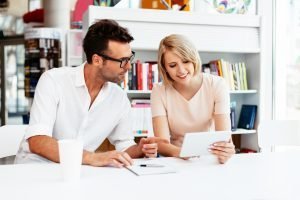 What if you are managing someone that is showing clear signs of the Dunning-Kruger effect? What can you do to correct the situation? The following tips might come in handy:

1.-Review your recruitment strategy.-Before you get into this pickle, make sure you that there is a clear and undisputed match between the candidate’s strengths and the job in hand. Be extremely rigorous and selective in every stage of the process.

2.-Feedback, feedback, feedback.-Don’t wait until a performance review to inform the other person of their sustained underperformance. It’s not fair to the individual and it is harmful to the company. If you notice sustained incompetence early on, switch them to a different project or department were the person’s strengths will be fully utilised.

3.-Use objective indicators.-The person’s inability to assess their level of competence doesn’t block their basic mathematical capability. Numbers (hit a specific target) and dates (perform a task by a specific date) tell the story loud and clear, so use hard, quantitative metrics to measure performance.

4.-Be compassionately direct.-Feedback will be best received if it is timely, clear and caring.  If the person on the receiving end of the conversation feels that you genuinely care for their development, the probability that you will get the desired outcome will significantly increase.