Failure is an option! 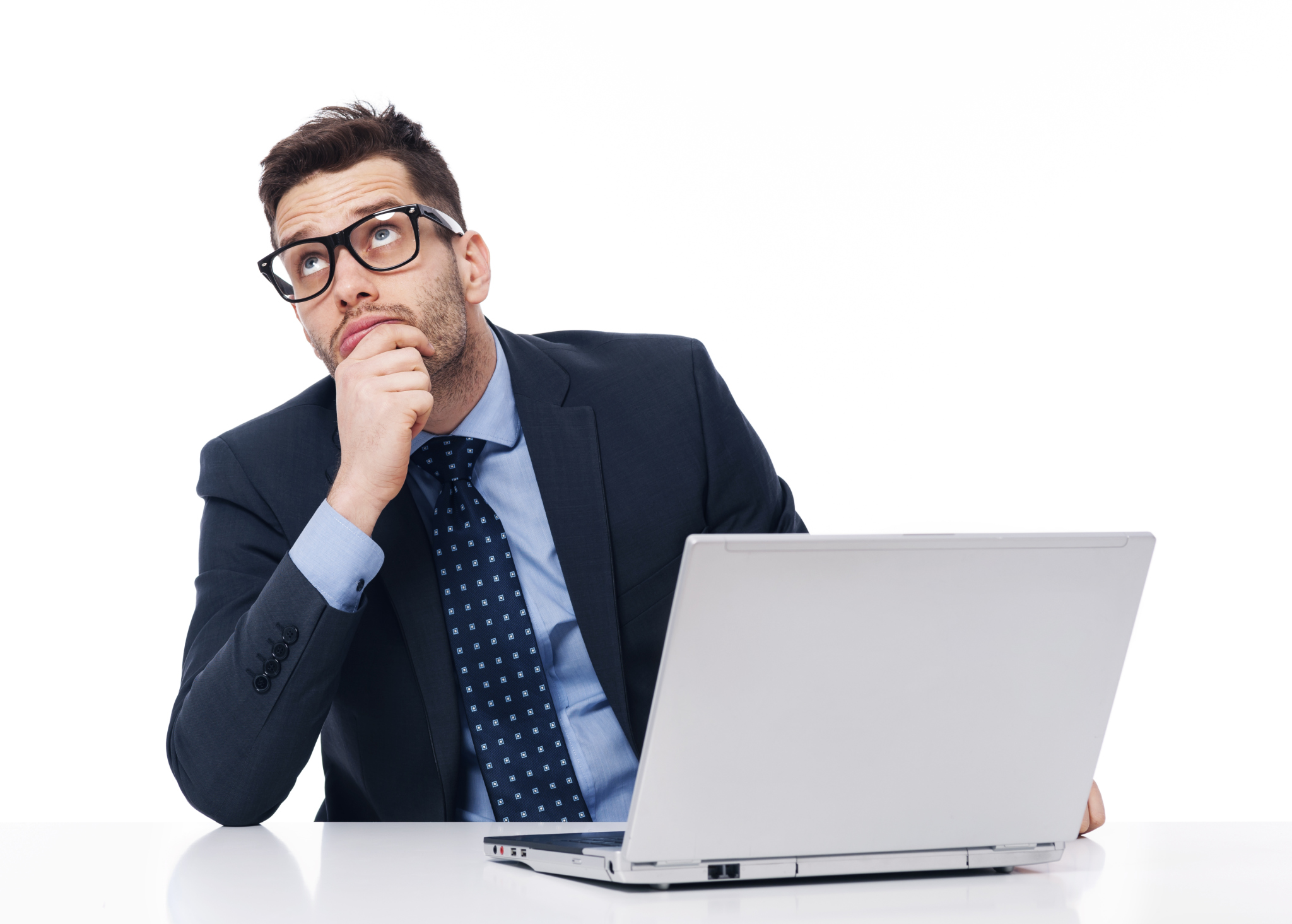 The memorable phrase that came from NASA “Failure is not an option” has given people the wrong idea about the positive aspects of failure.

One afternoon, when my daughter was about eight years of age, she came into my studio with a white piece of paper and a word written in bold, big letters across the entire width of the paper. The word was F.A.I.L.

With a cheeky grin on her face, she asked me, “Dad, do you know what FAIL means?” Sensing that she was up to something, I replied, “You tell me.” With conviction and assurance, she stated, “Dad, FAIL means First Attempt In Learning.”

I was suddenly uplifted by her response because I knew deep down that if this belief became hardwired in her, the level of empowerment and sense of security that she will have to take appropriate risks in life would be a major advantage in her development.

Fast-forward four years, and I still have to remind her of her message to me. As a parent, I have realised that I still need to be on guard to keep social conditioning from eroding her positive belief.

I still remind my daughter of the response Thomas Edison gave to someone who criticised him for repeatedly failing during the development of what became the incandescent light-bulb. Edison declared: “I have not failed. I’ve just found 10,000 ways that won’t work.”